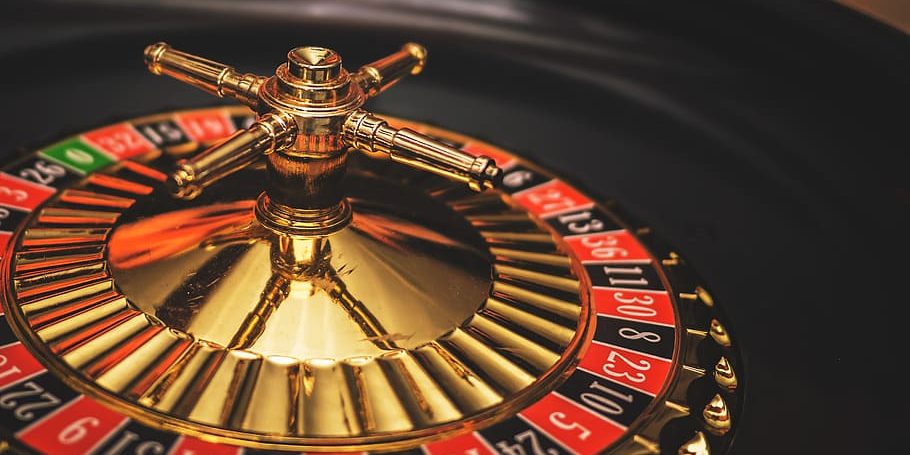 World-class convergence solutions for Live Casino’s come with dual play from Evolution Gaming. Online casinos are brought together with physical casinos at the same table. Roulette and Baccarat tables can be enjoyed online and in person. The flexibility and quality of Dual Play have been a top choice for casinos around the world. The solutions allow customization of camera angles, sequencing of shots, rigs, and number of cameras.

Online and on-premise potential of Roulette is maximized with Dual Play from Evolution. The British Gaming Awards gave it the Best UK Table Gaming Product. Players receive a unique experience with the combining of online and brick and mortar casino play.

The same table in the physical casino can be played by players both online and at the casino at the same time. Each installation is designed to meet the needs of various players, environments, and brands of casinos. Existing customers can choose between in-person and online play while new players can become familiar with the venue and become enticed to visit.

Dual capability is given to Baccarat tables with both online and in-person players being at the same table in the casino. The players can be on tablets or smartphones in bars or restaurants while they play. Virtual players can be unlimited around the world.

The system is a turnkey solution that came from experience both in brick and mortar casinos and remote casinos. Support, implementation, operations, and training for staff are all included in the solution.

Evolution is a leader with the technology infrastructure, games software and quality people for the world of Live Casinos. Evolution Academy was created to ensure that the highest standards are met by those associated with the company. Everyone involved from Dealers to those who are working behind the scenes receives intense training in all areas at Malta and Latvia’s central studios.

Academy standards must be met by everyone before they enter their prospective roles with the company. Performance is continually monitored, and people return to the academy to work on areas where they are lacking at regular intervals as well as learn about new games and features.

The innovations that were released by Evolution Gaming during 2019 are exceptionally popular and entertainment-focused. The games have technological enhancements including augmented reality, which gives players an experience similar to that of a game show on television.